This is the so-called “Eye of the Sahara desert” located in North Western Mauritania as seen from space. This shot has been uploaded to Instagram by the NASA astronaut Nick Hague (@astrohague) from the International Space Station at the altitude of 400 kilometers. Later, NASA posted a series of photos captured by their sattelites.

From above, this huge geologic formation (also known as the Richat Structure) that has a diameter of 25 miles resembles a hole left by a gigantic drill excavating minerals. 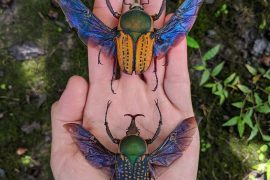 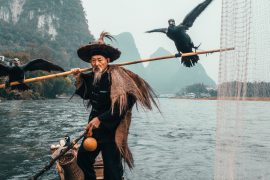 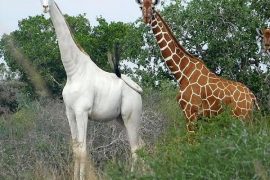 Have You Ever Seen a White Giraffe?